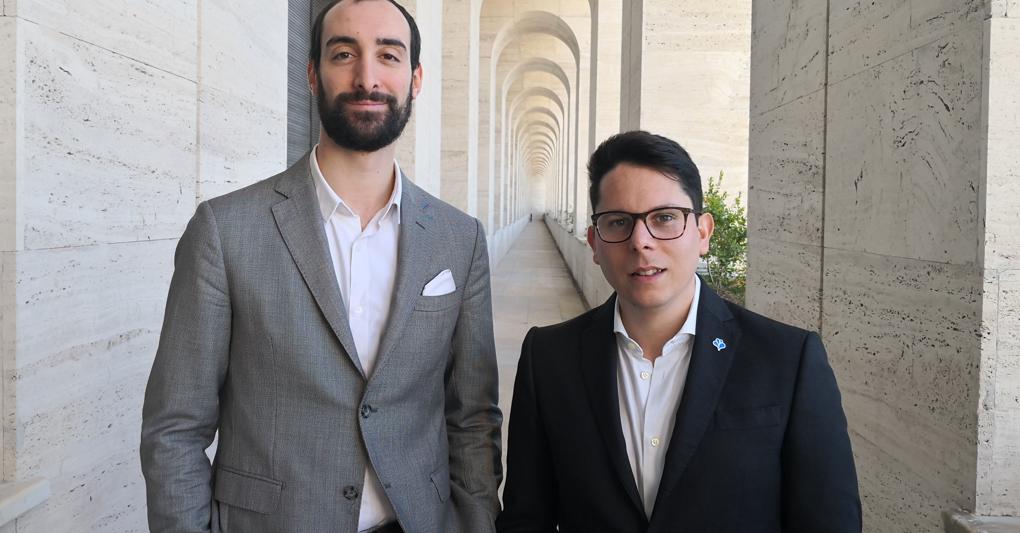 “Everything started from a PHD”

BigProfiles was founded in 2017 when Lorenzo Luce, CEO of BigProfiles, was undertaking a PHD of Computer Engineering at the University of Roma tre.

Lorenzo’s goal during his scientific research was to develop an artificial intelligence algorithm that could automatically process publicly available heterogeneous information about people and companies.

Only with the involvement of his dear friend Roberto Visceglia, former COO of the company, the idea became a business.

Together they’ve founded BigProfiles, bringing to the market a software platform which has received significant funding from major Italian venture capital funds. 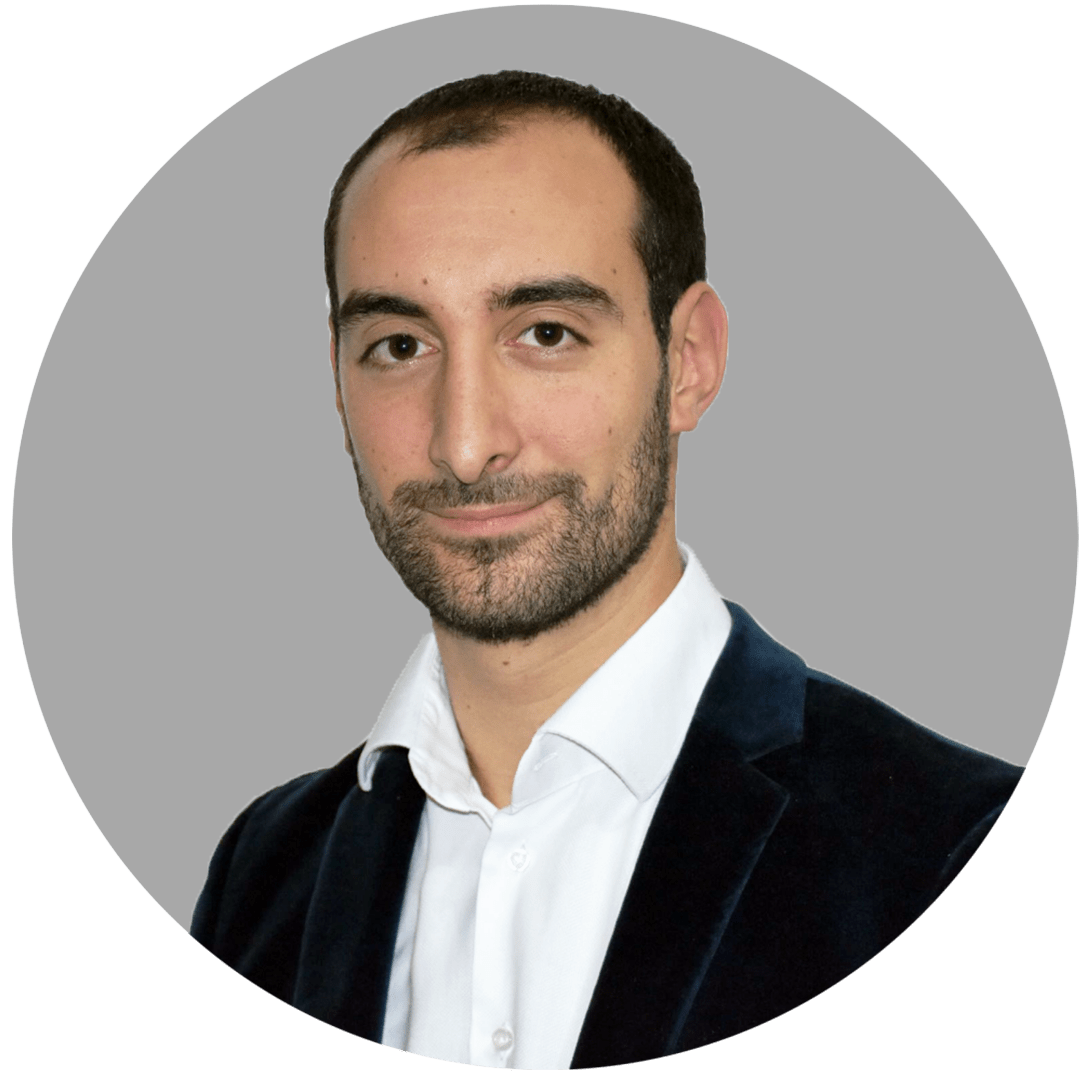 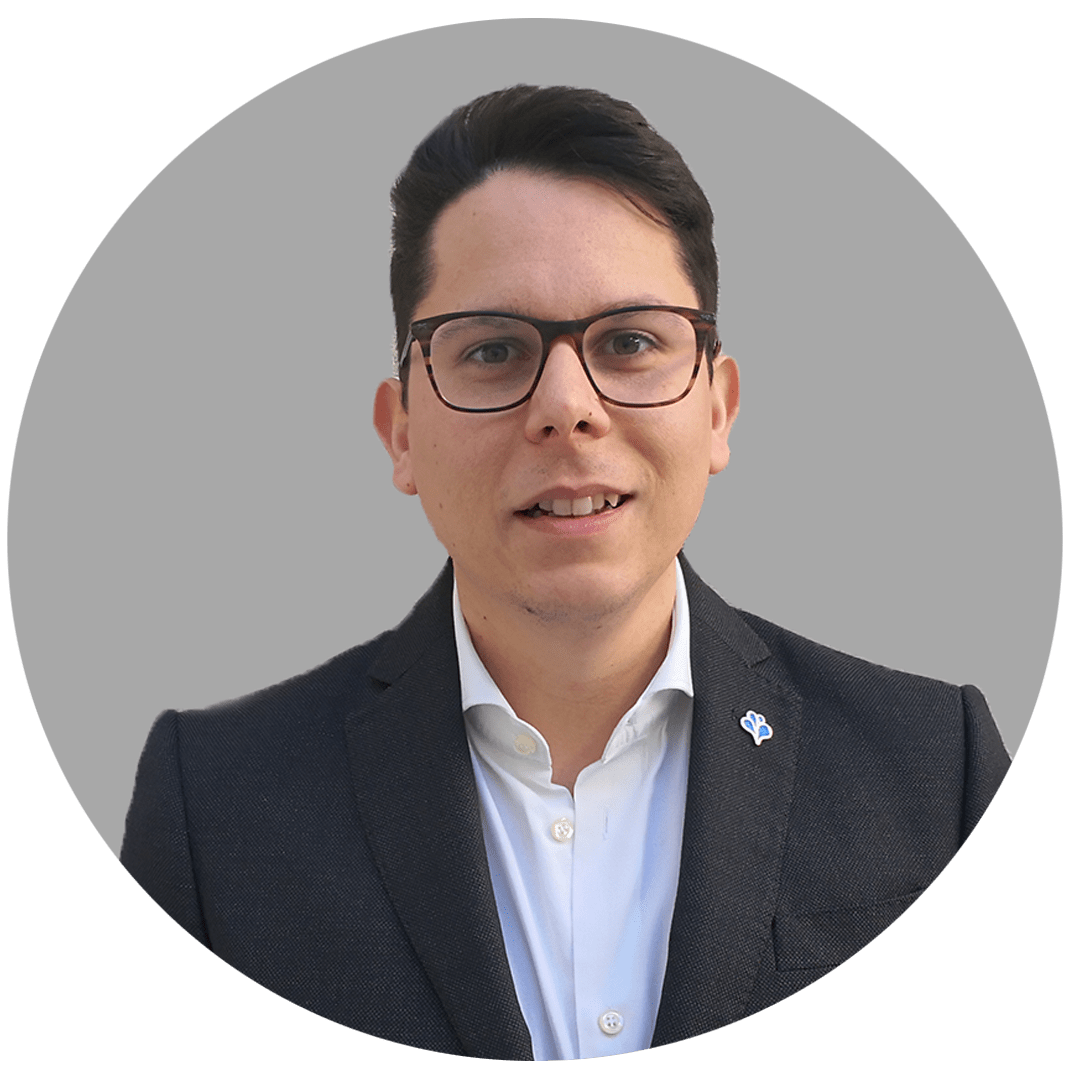 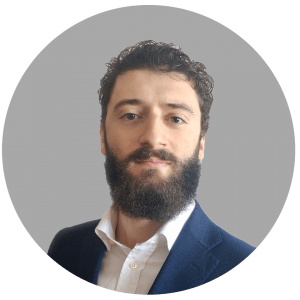 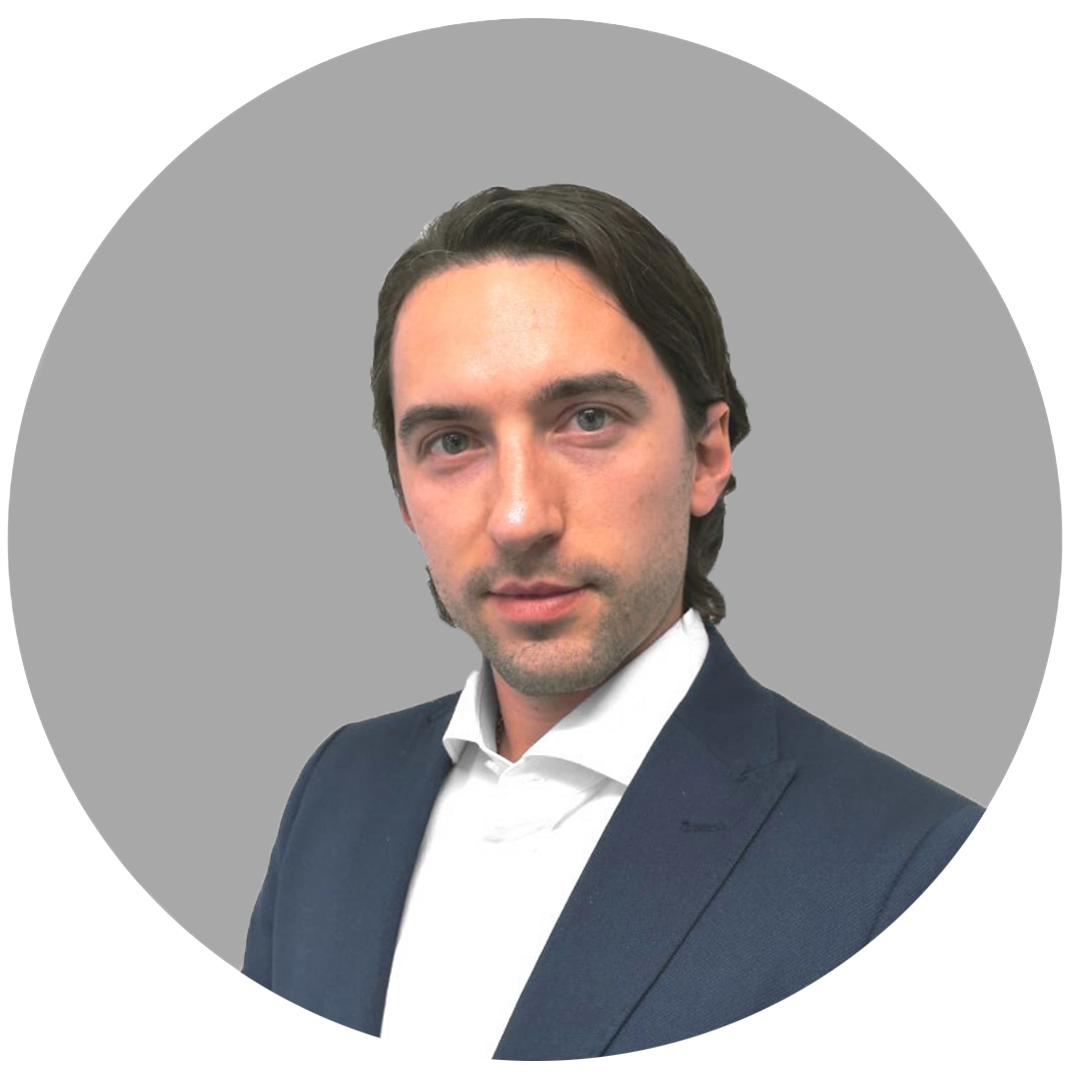 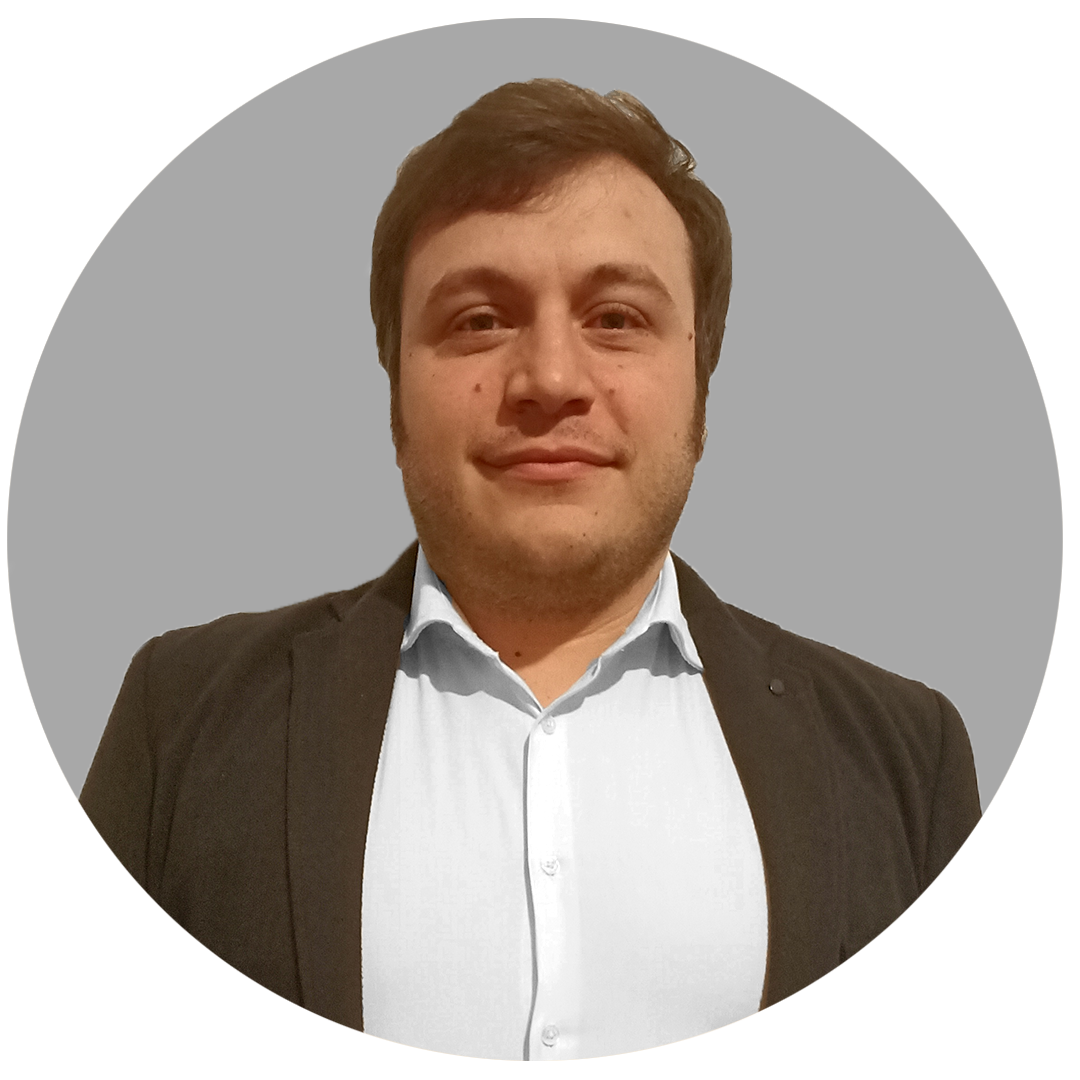 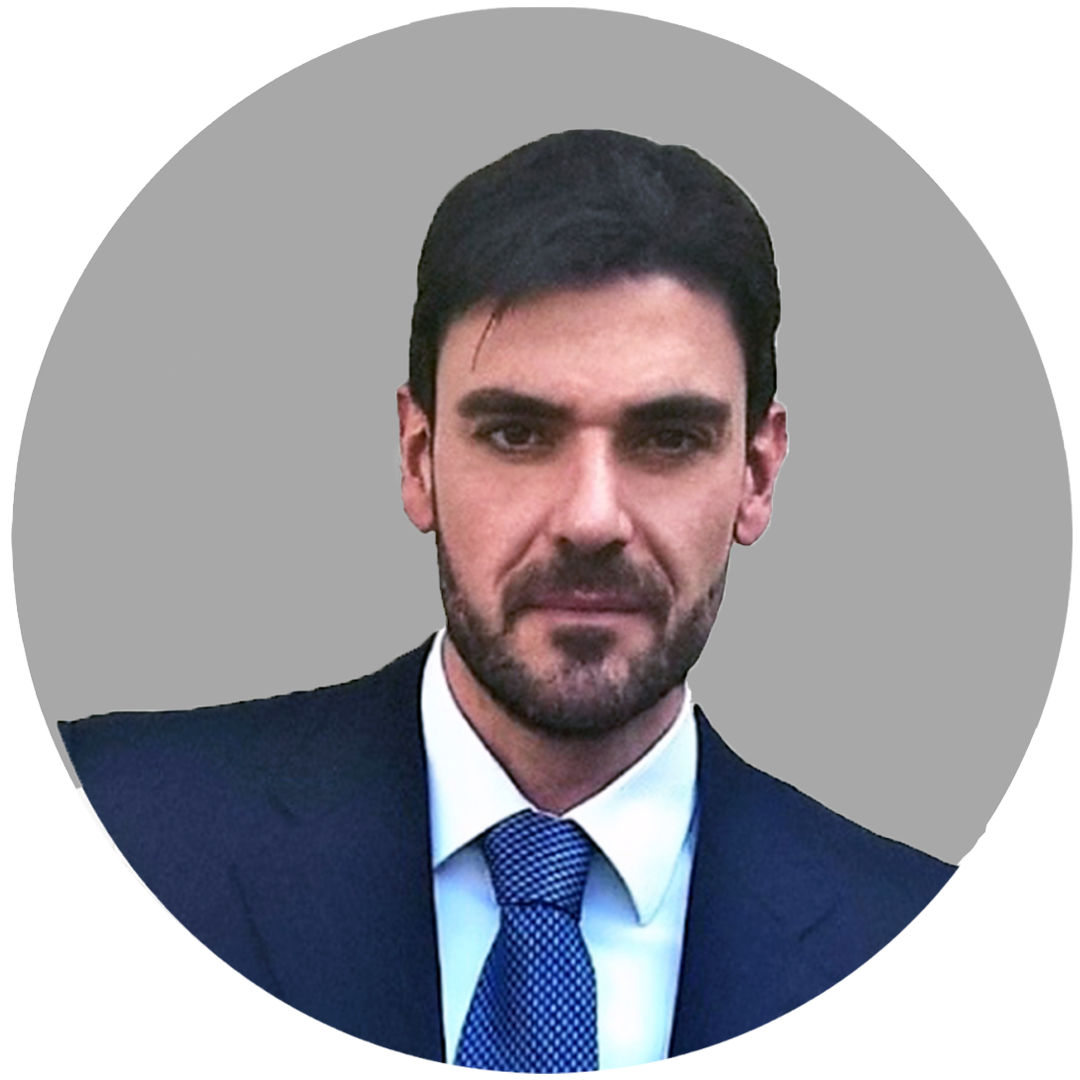 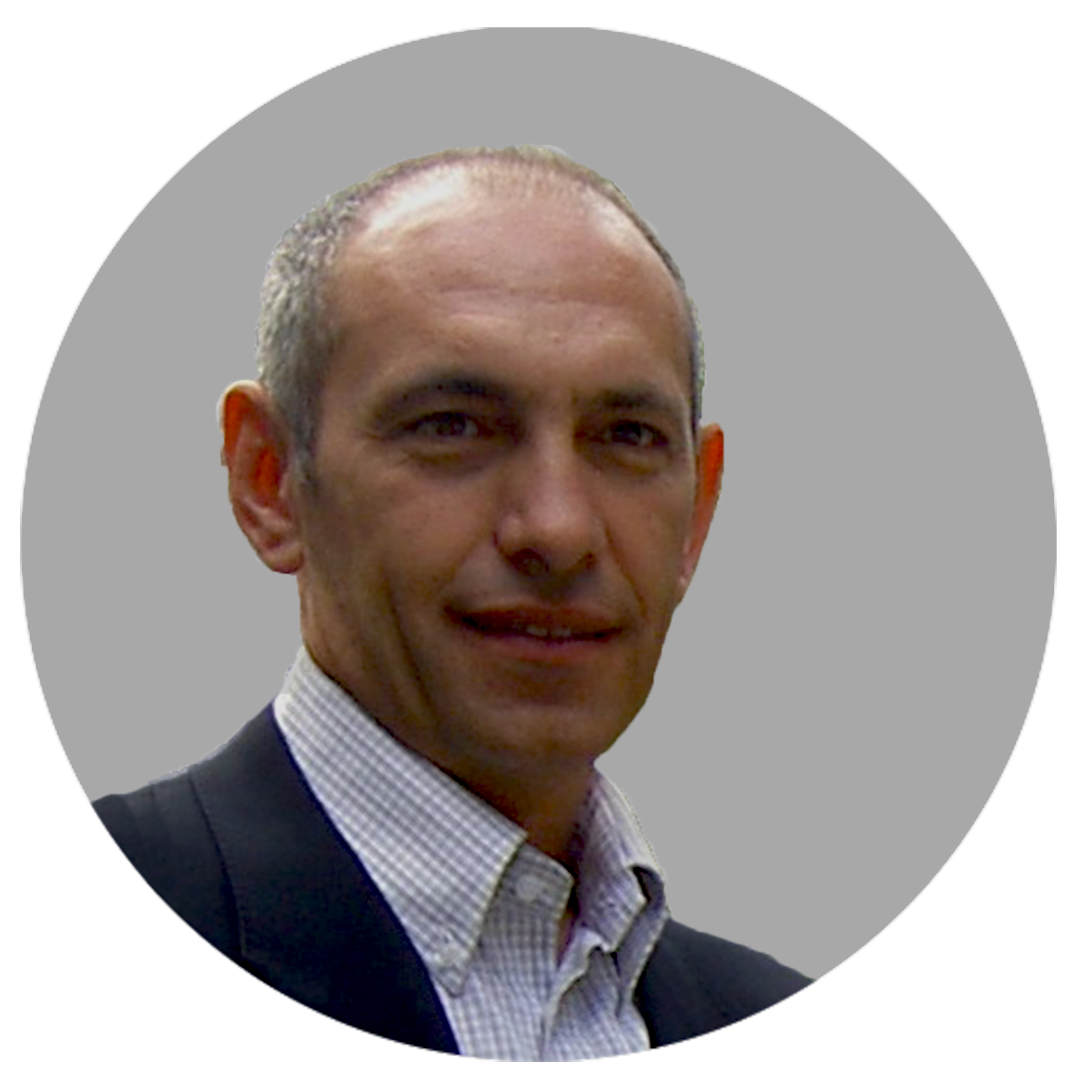 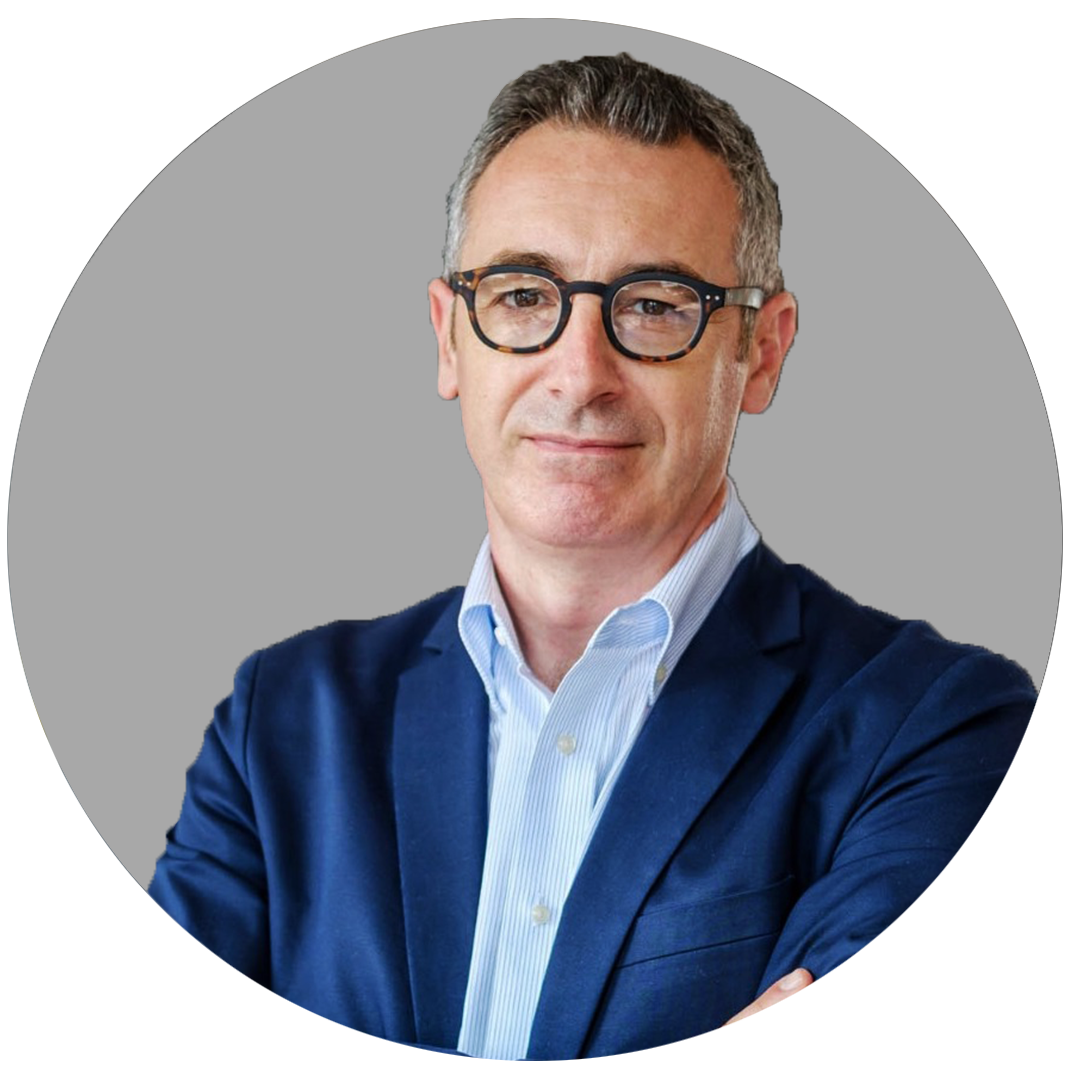 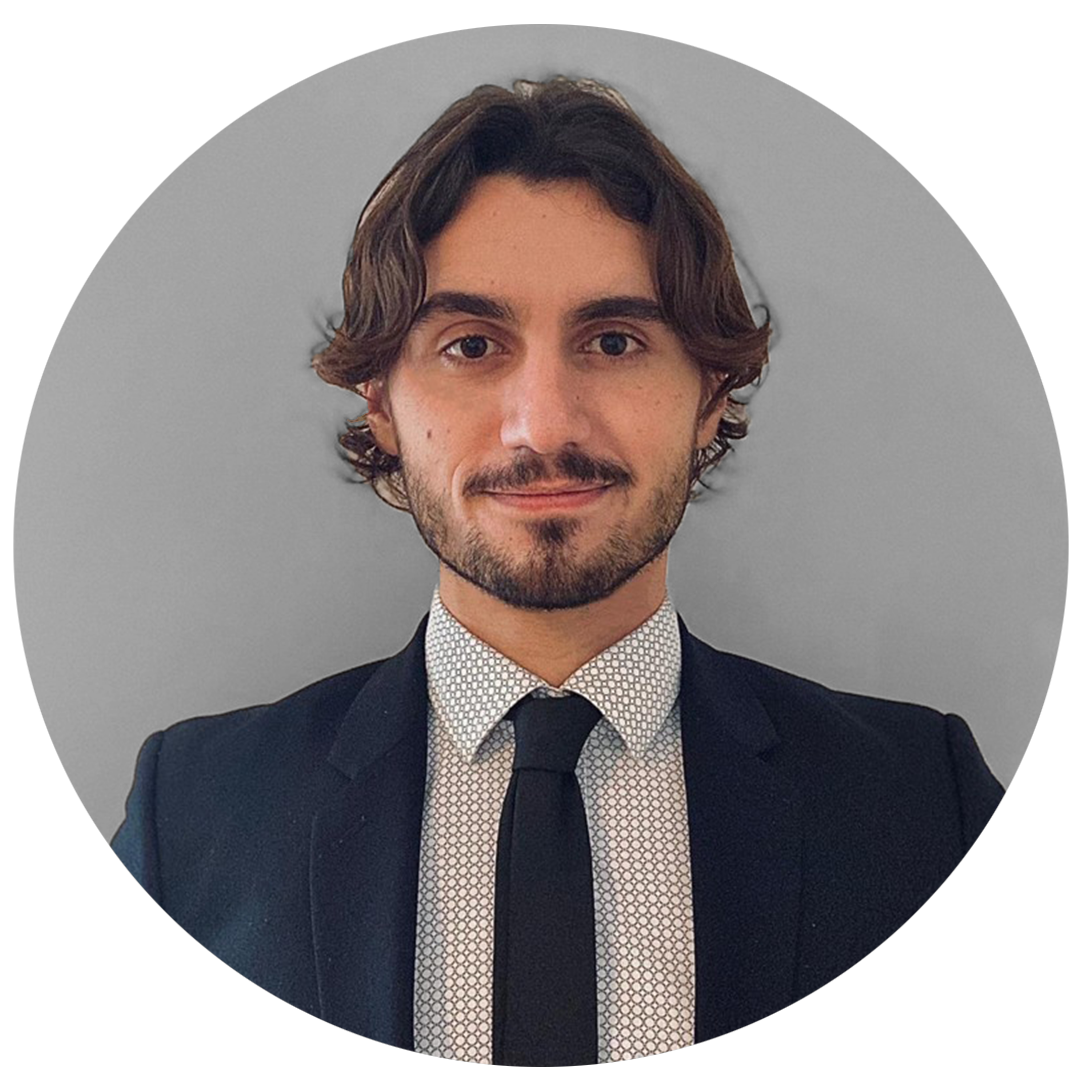 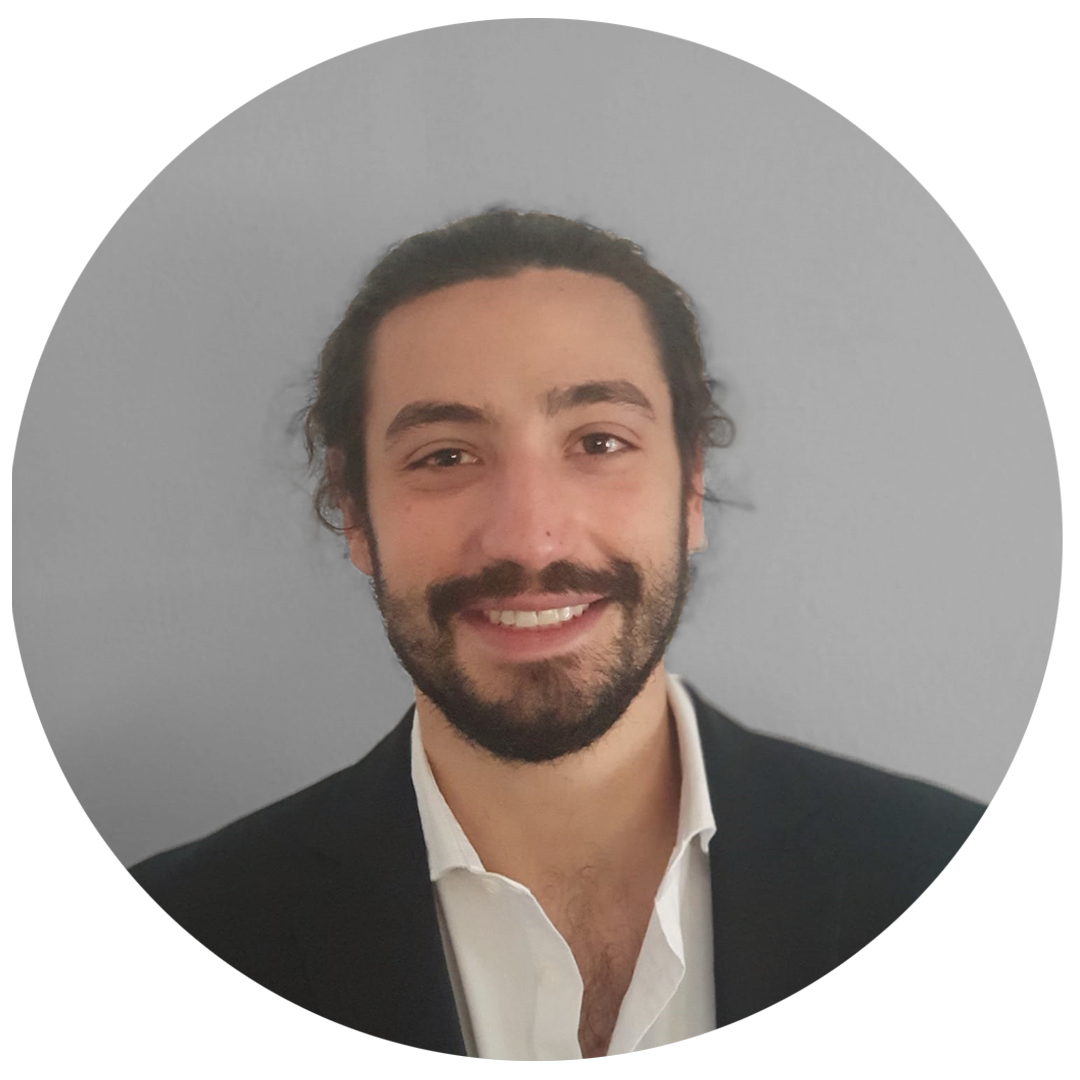 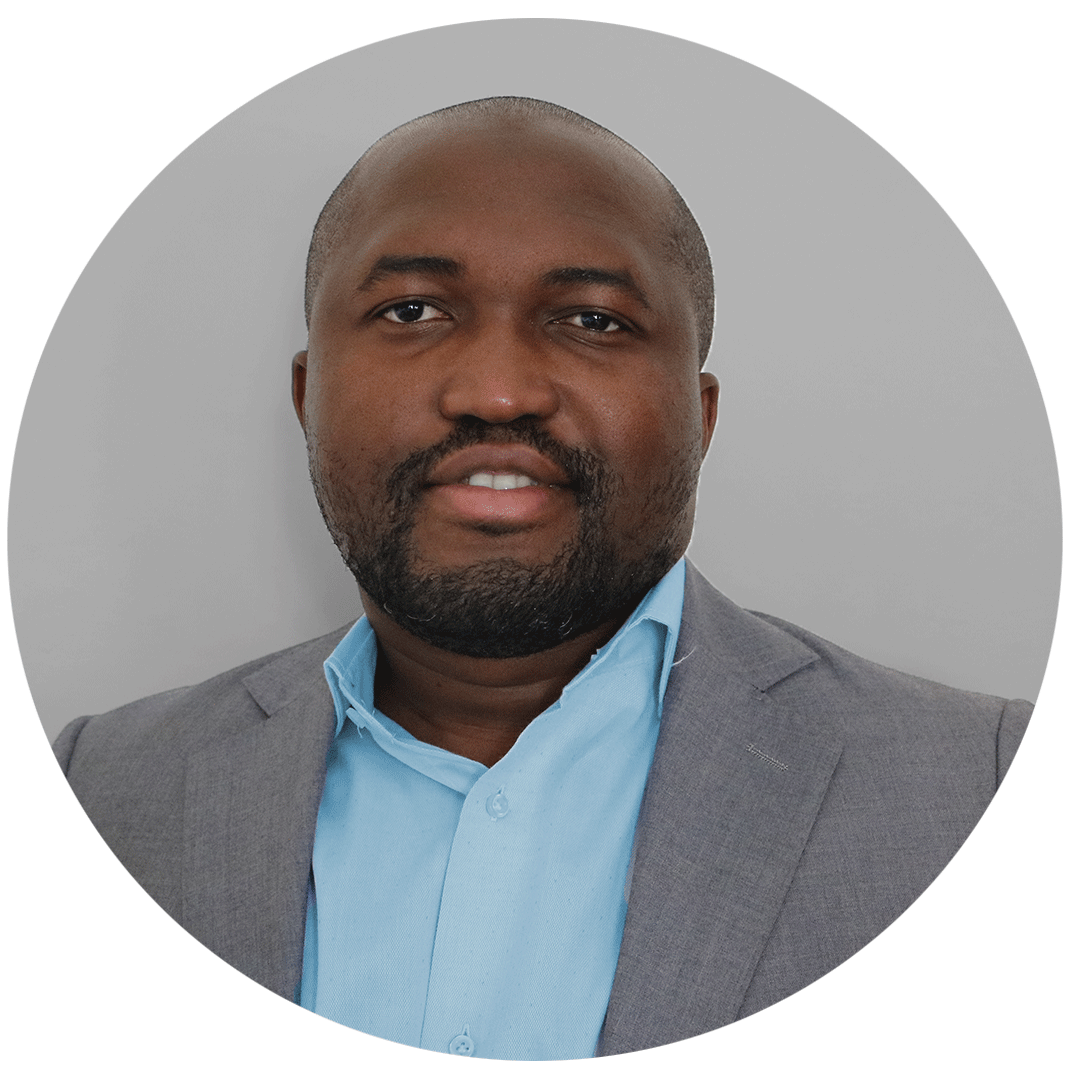 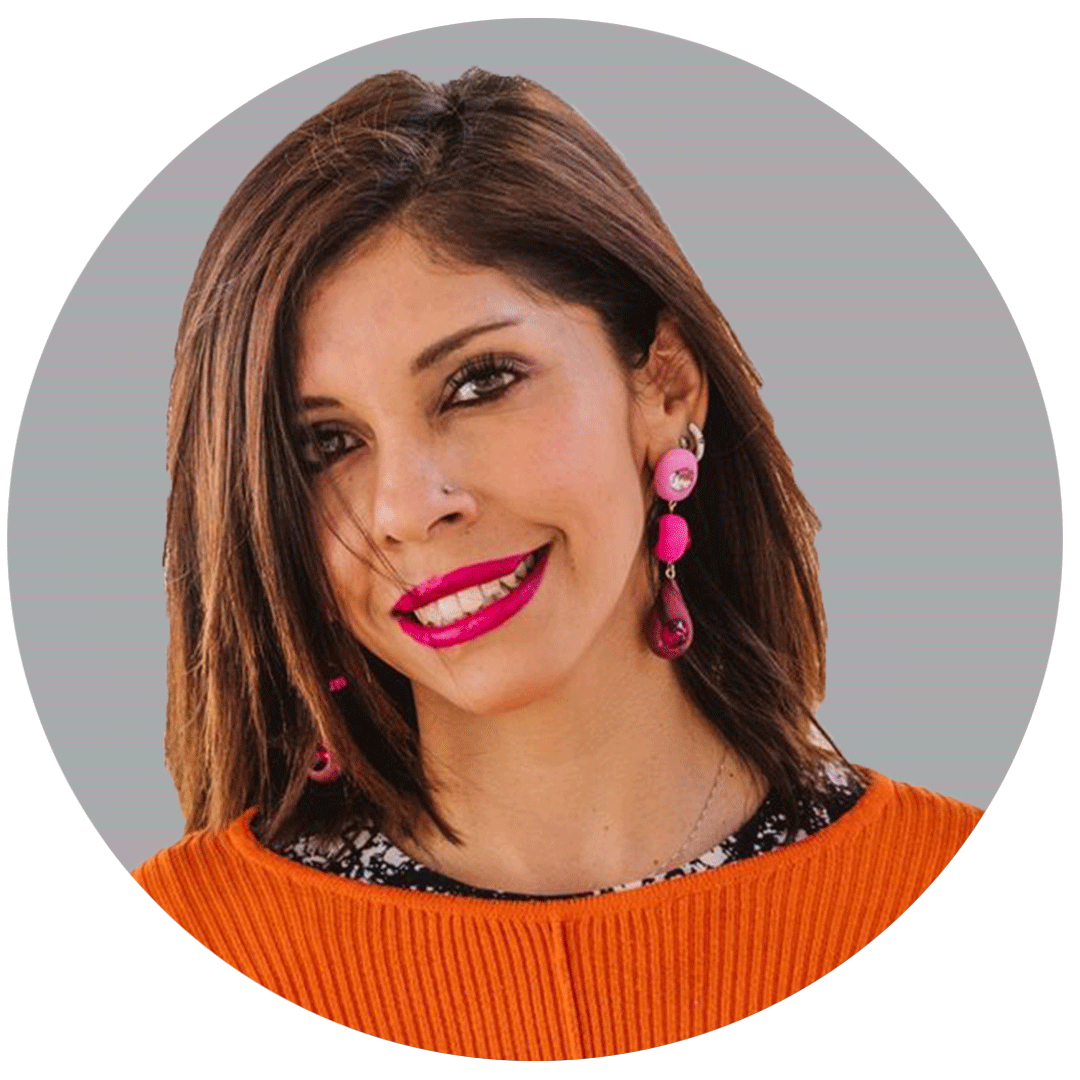 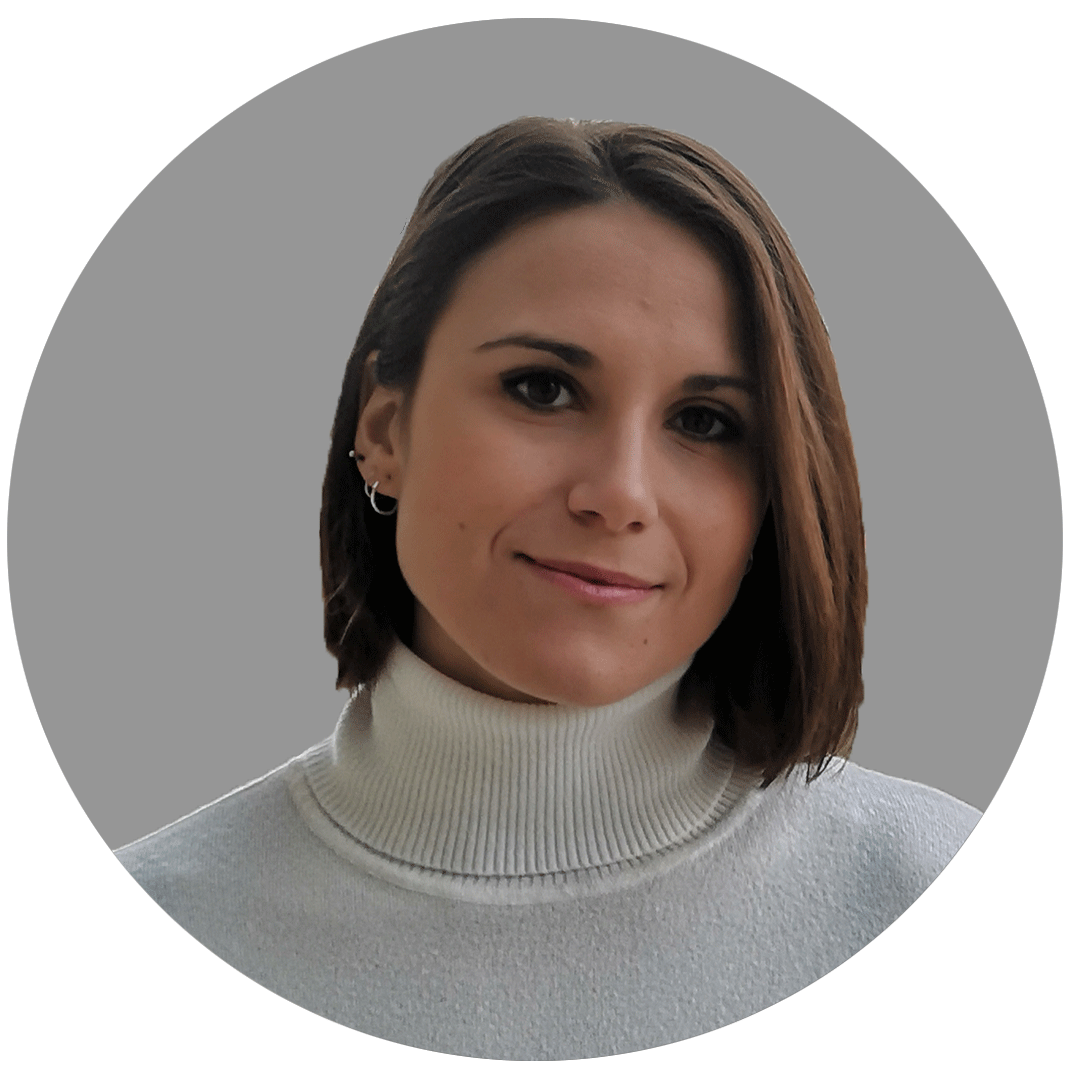 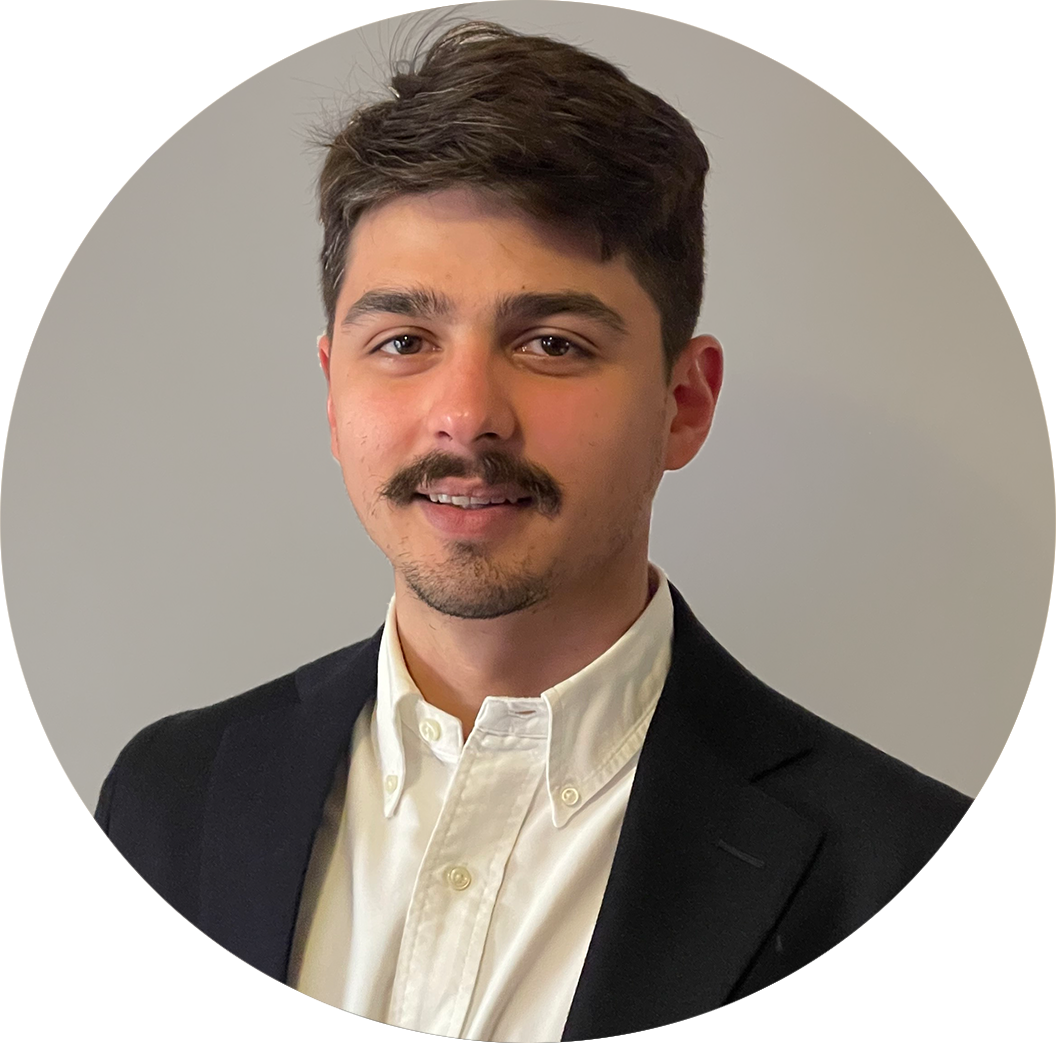 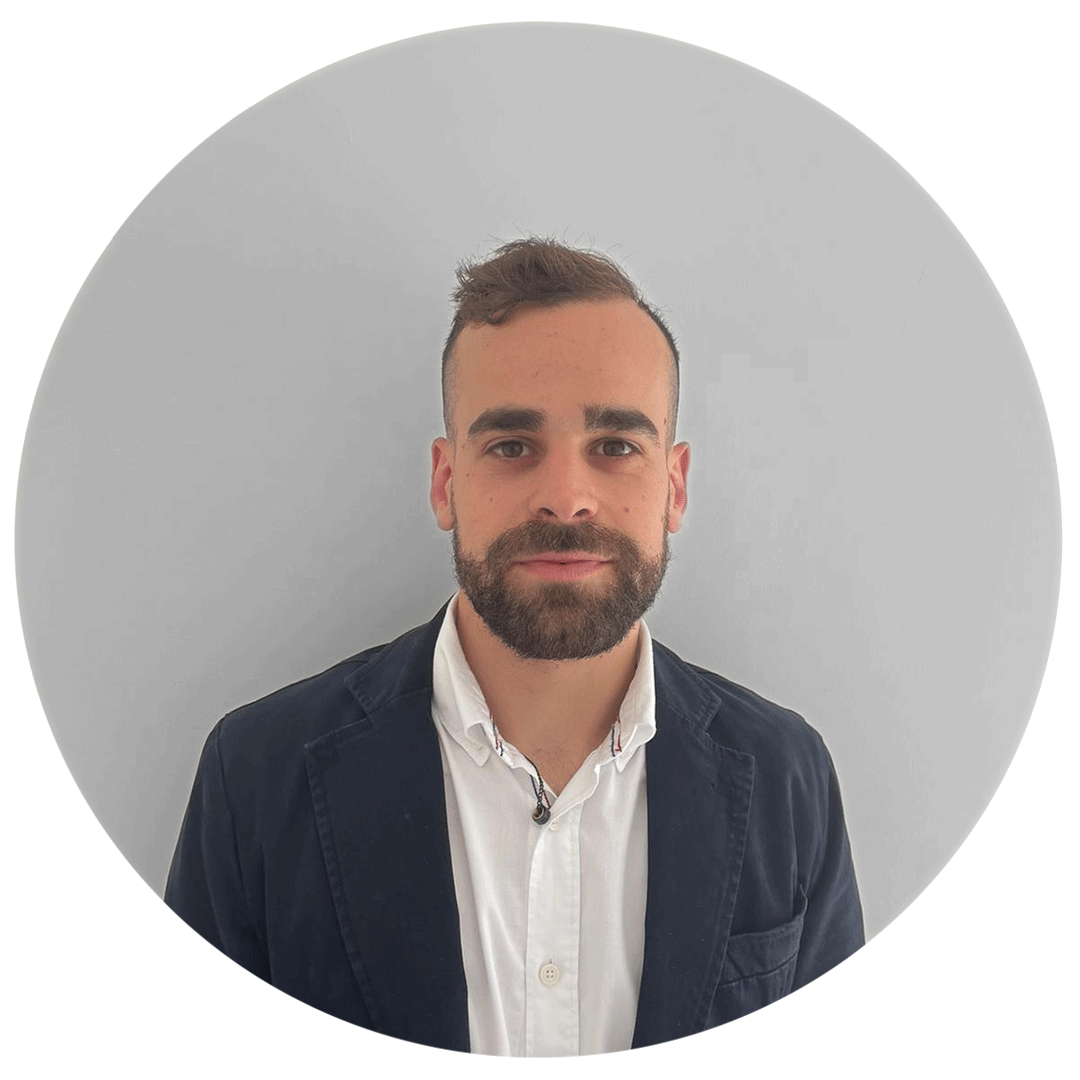 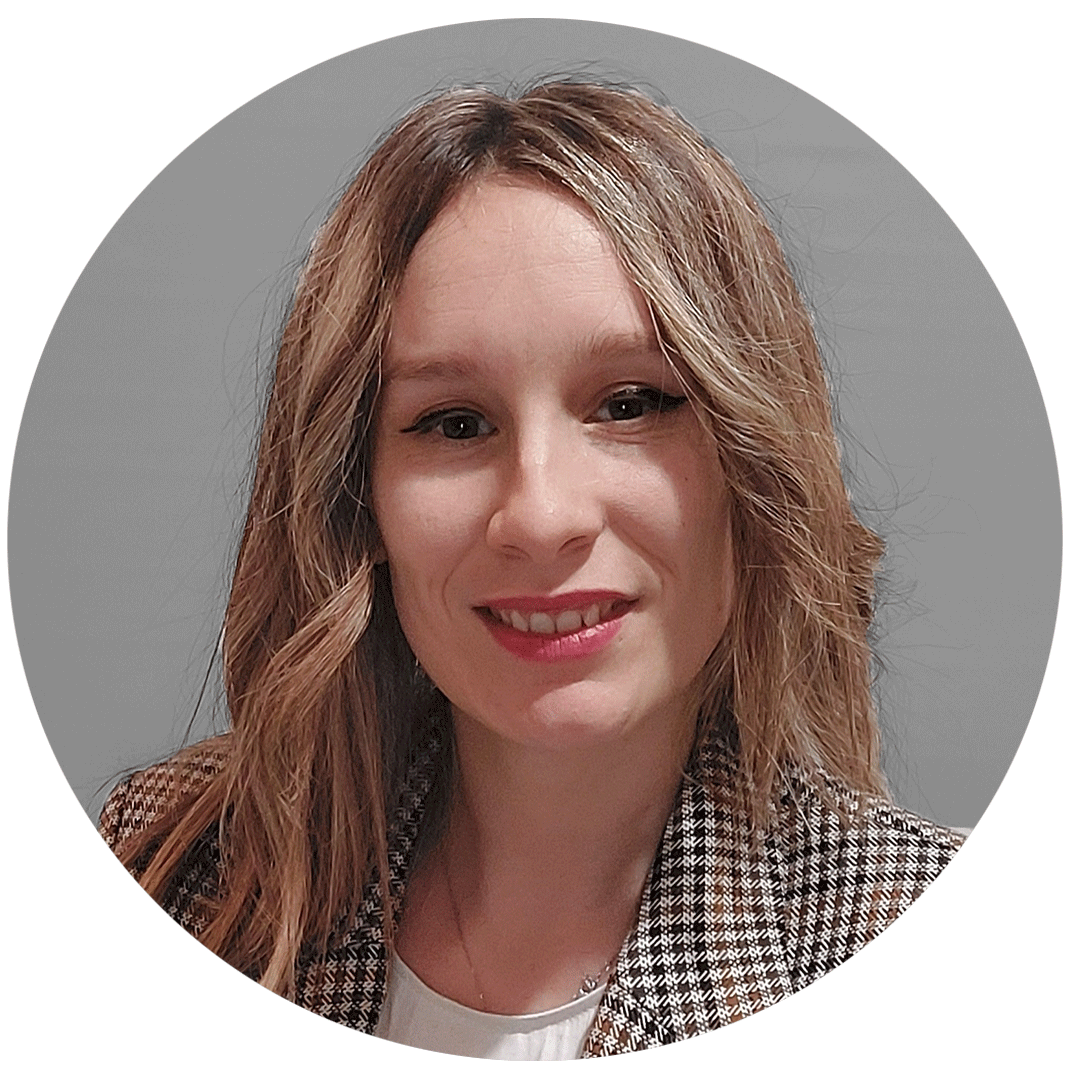 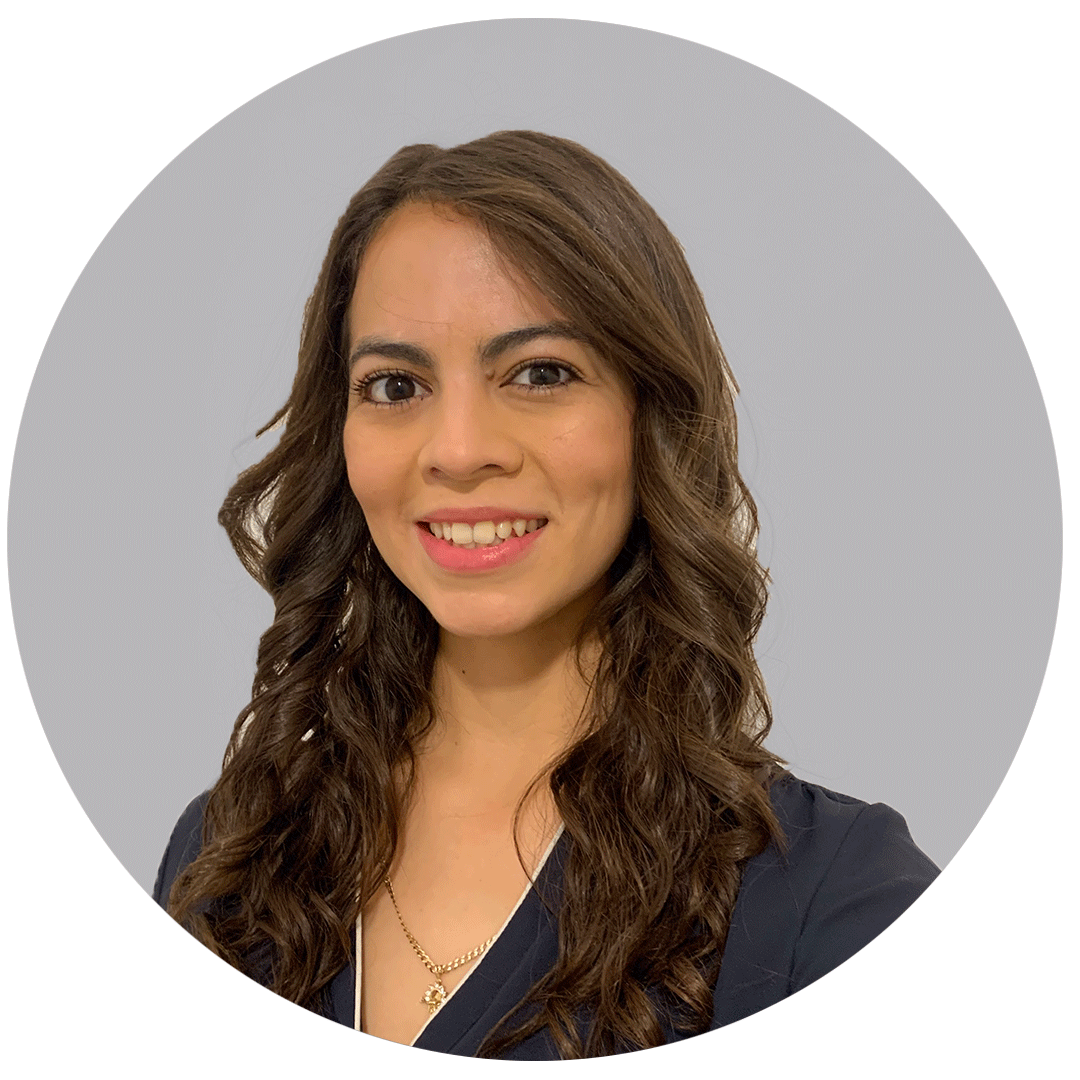 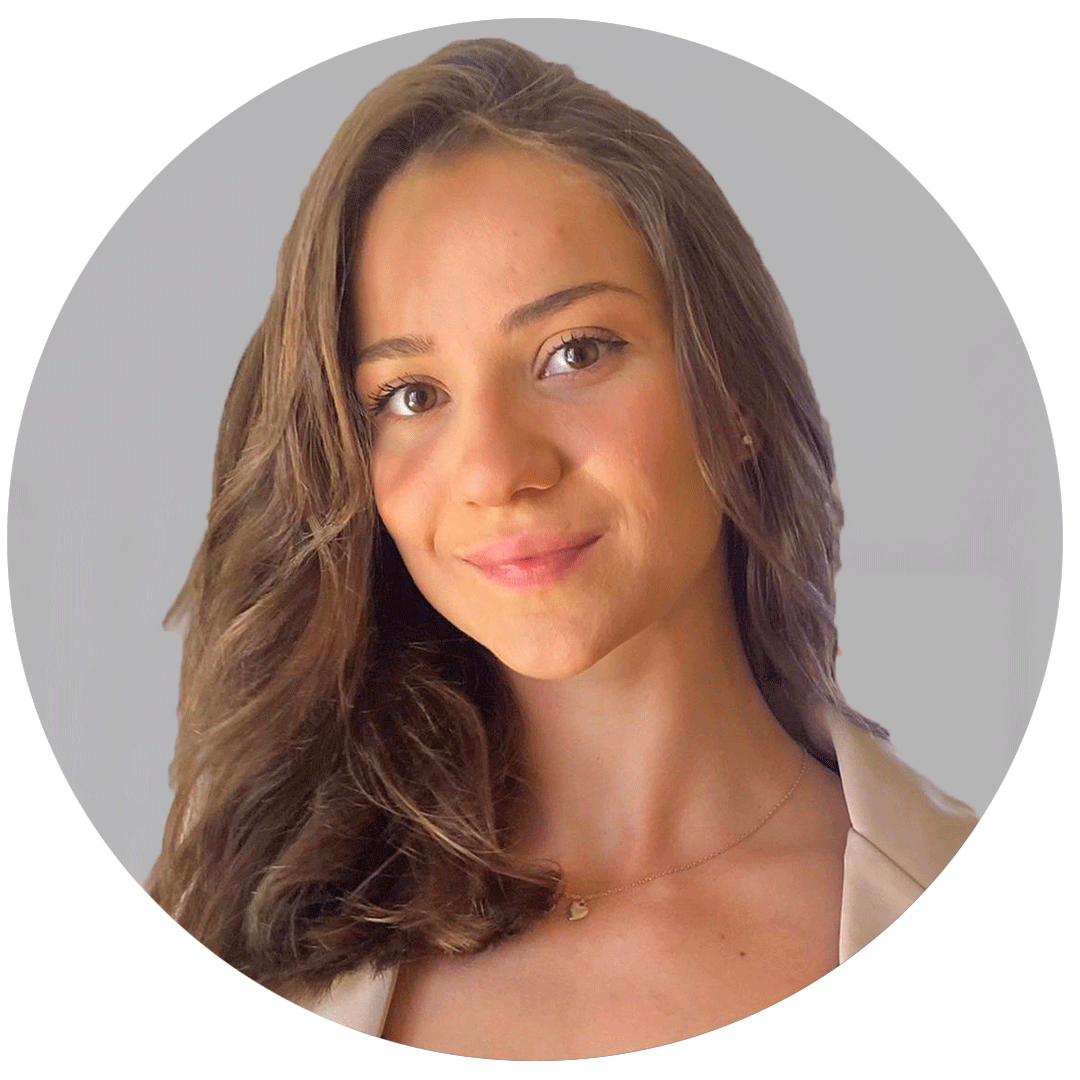 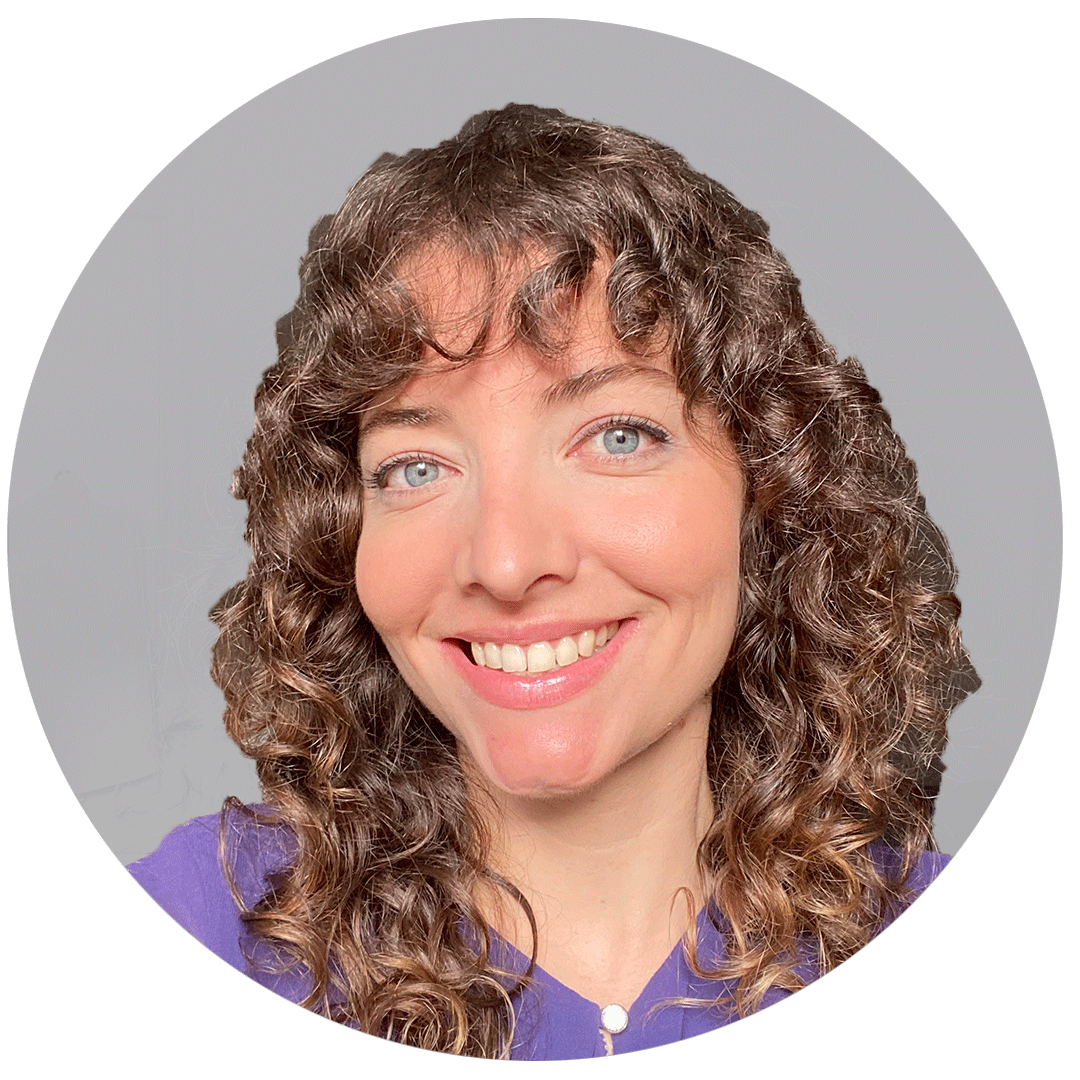 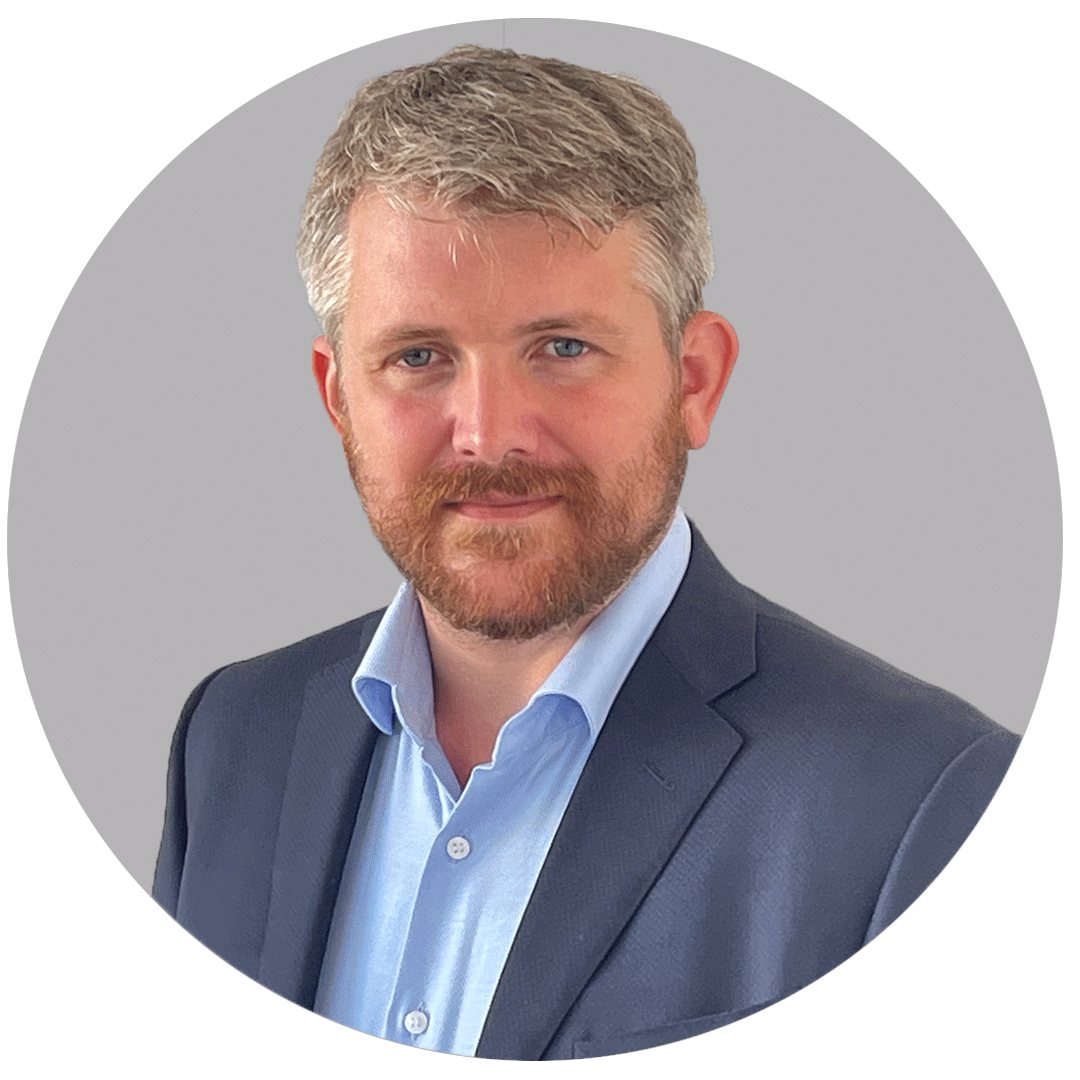 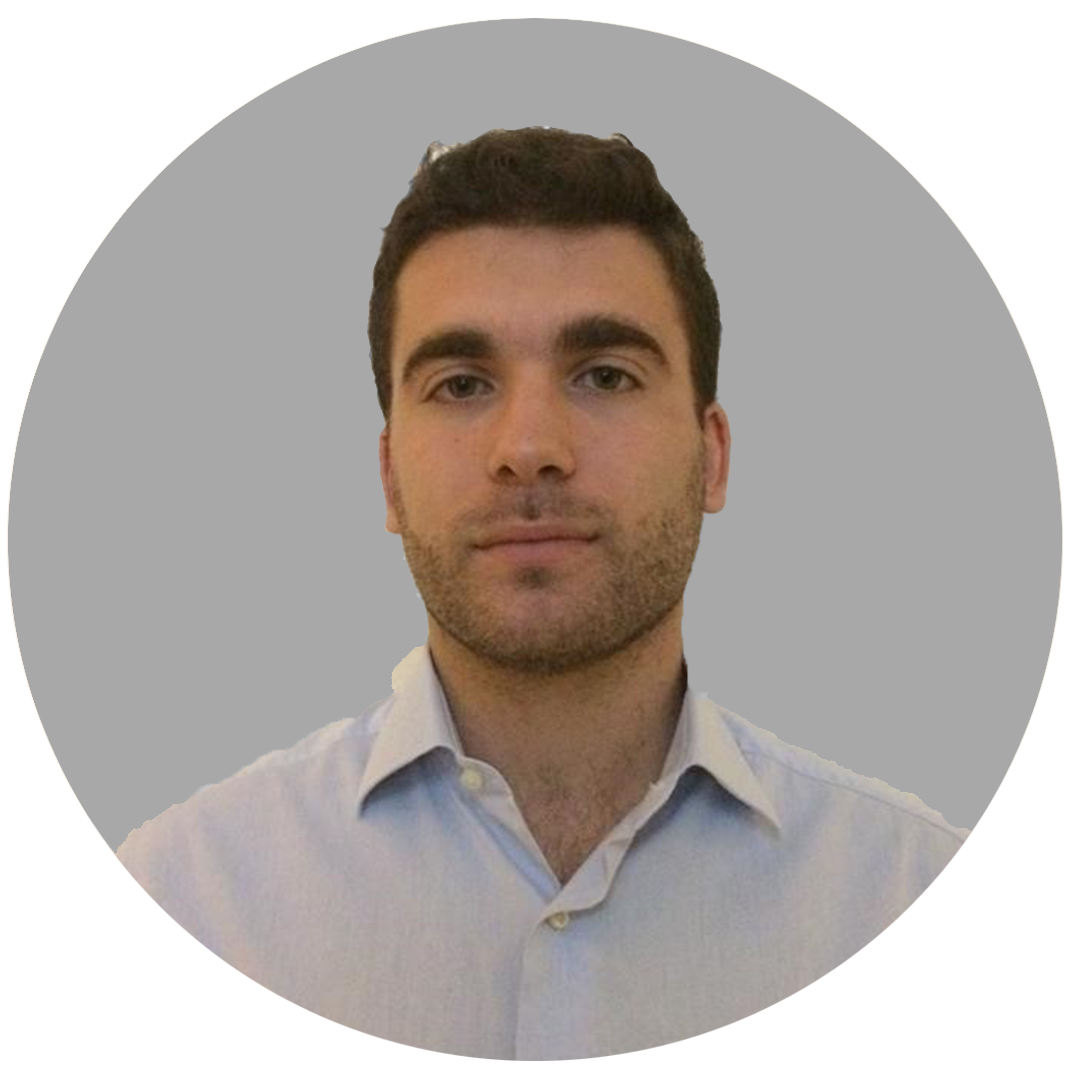 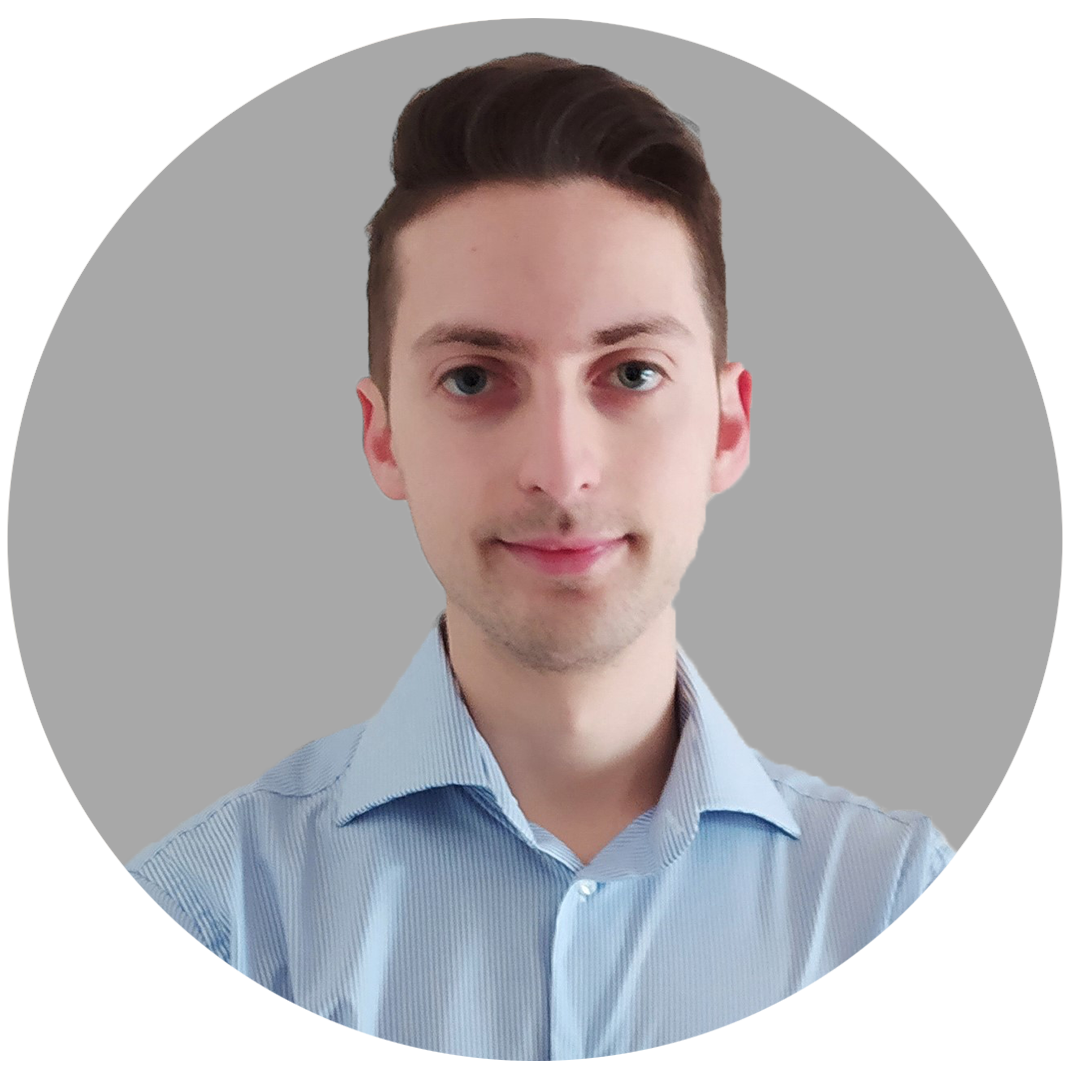 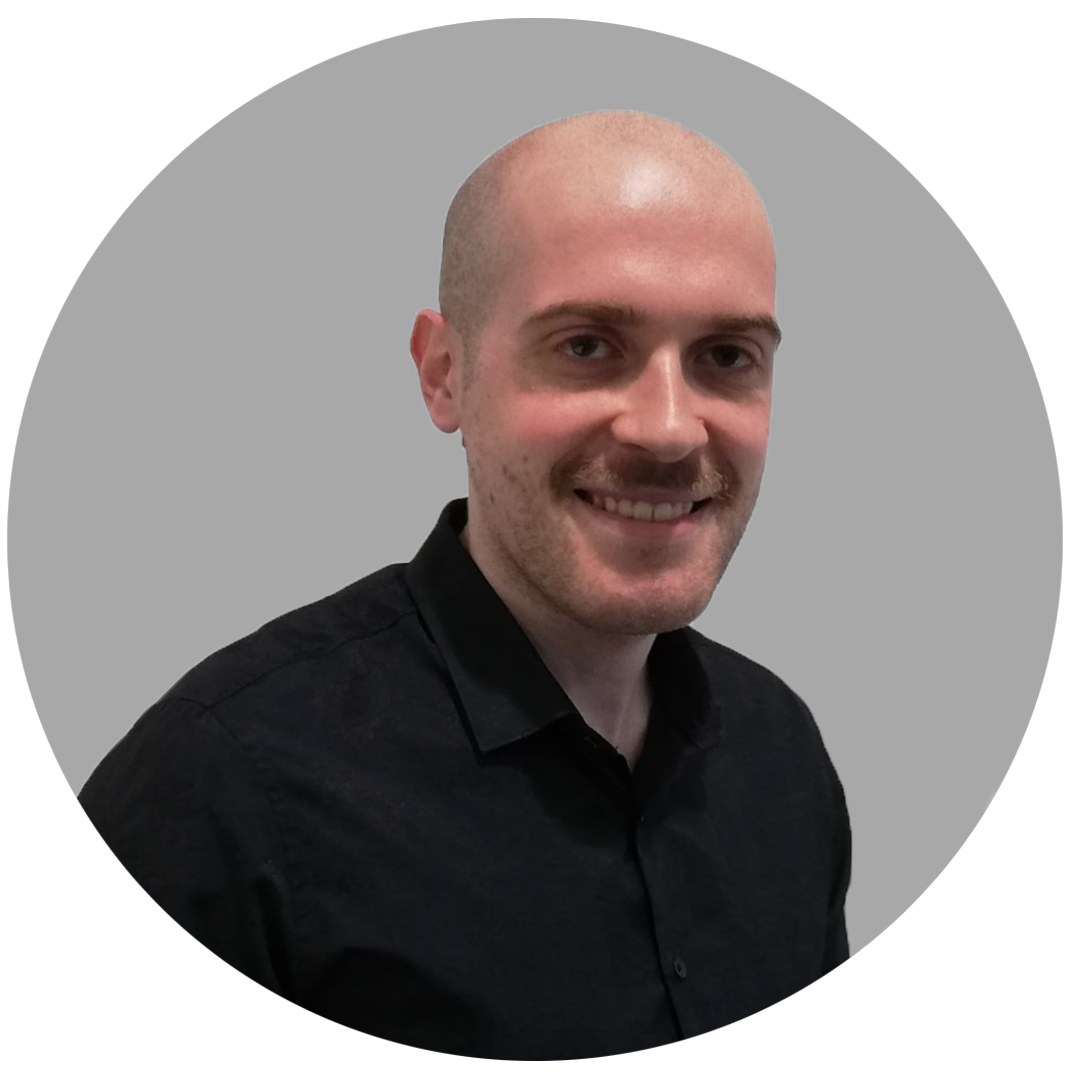 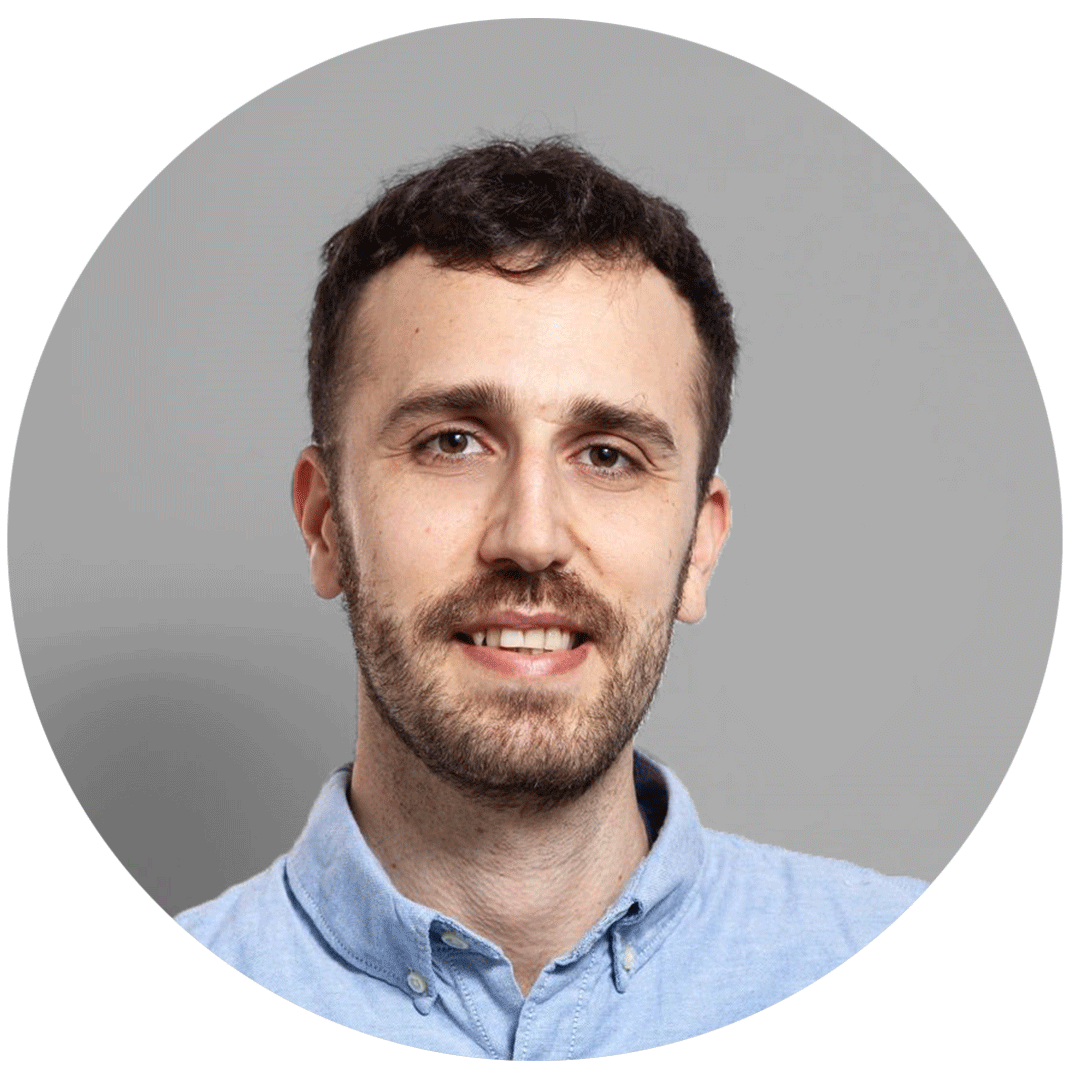 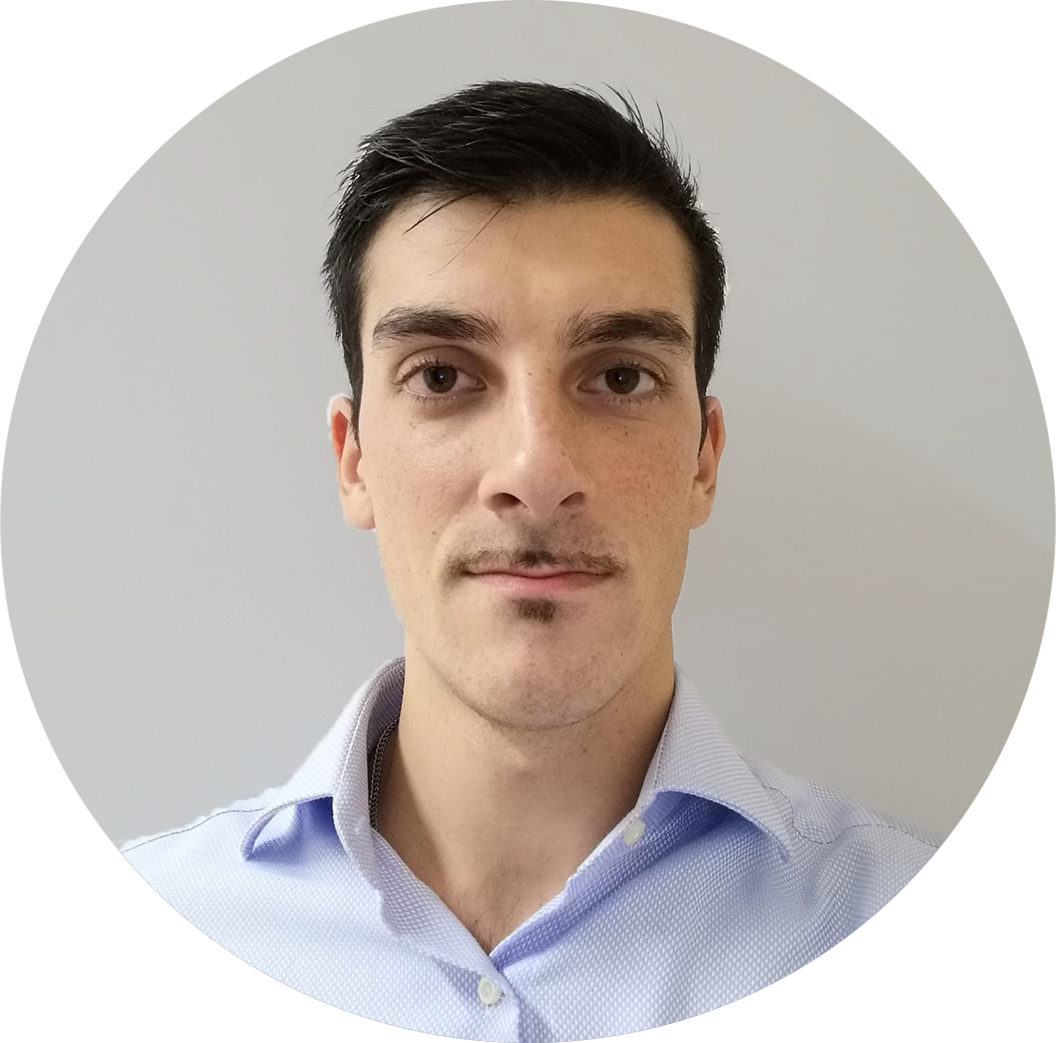 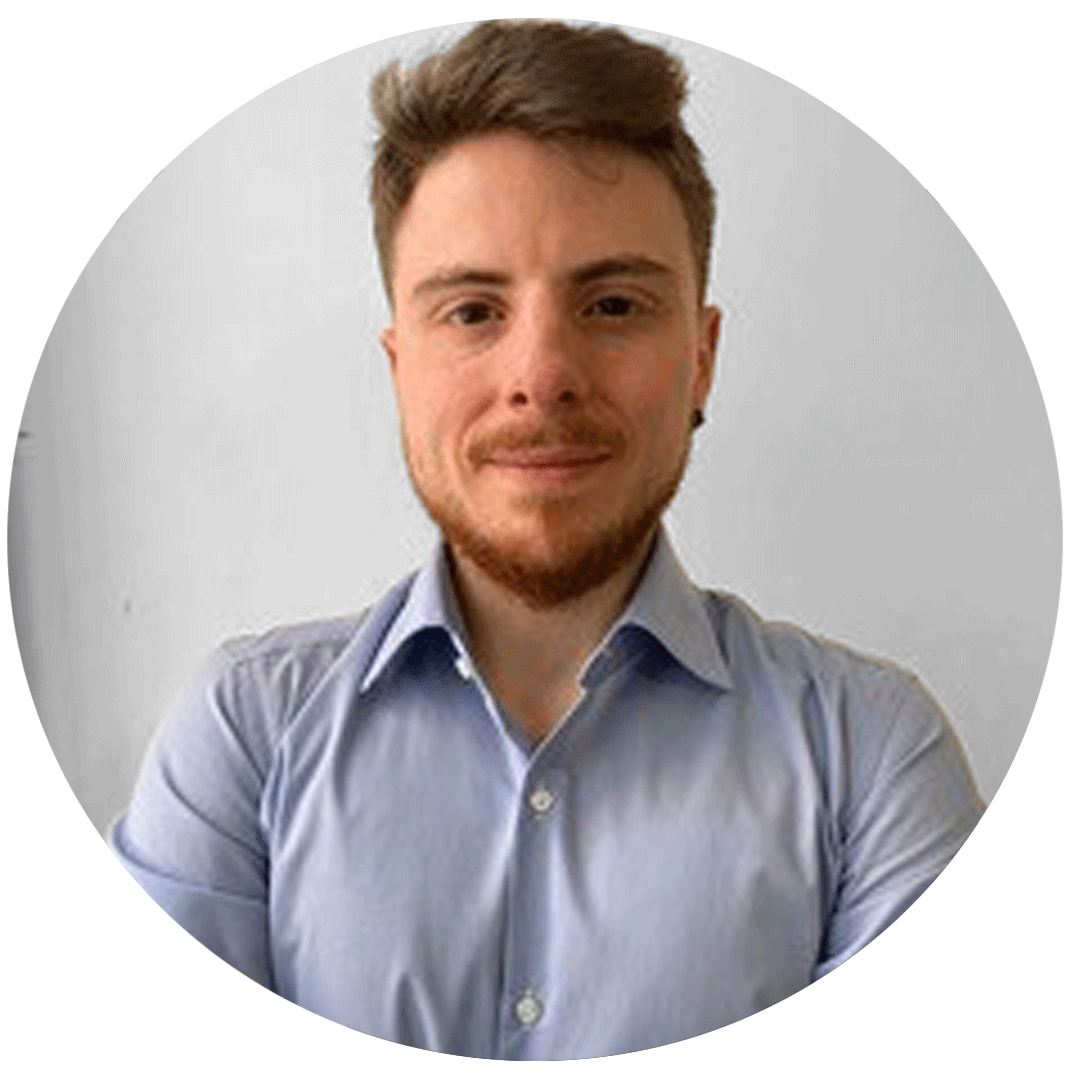 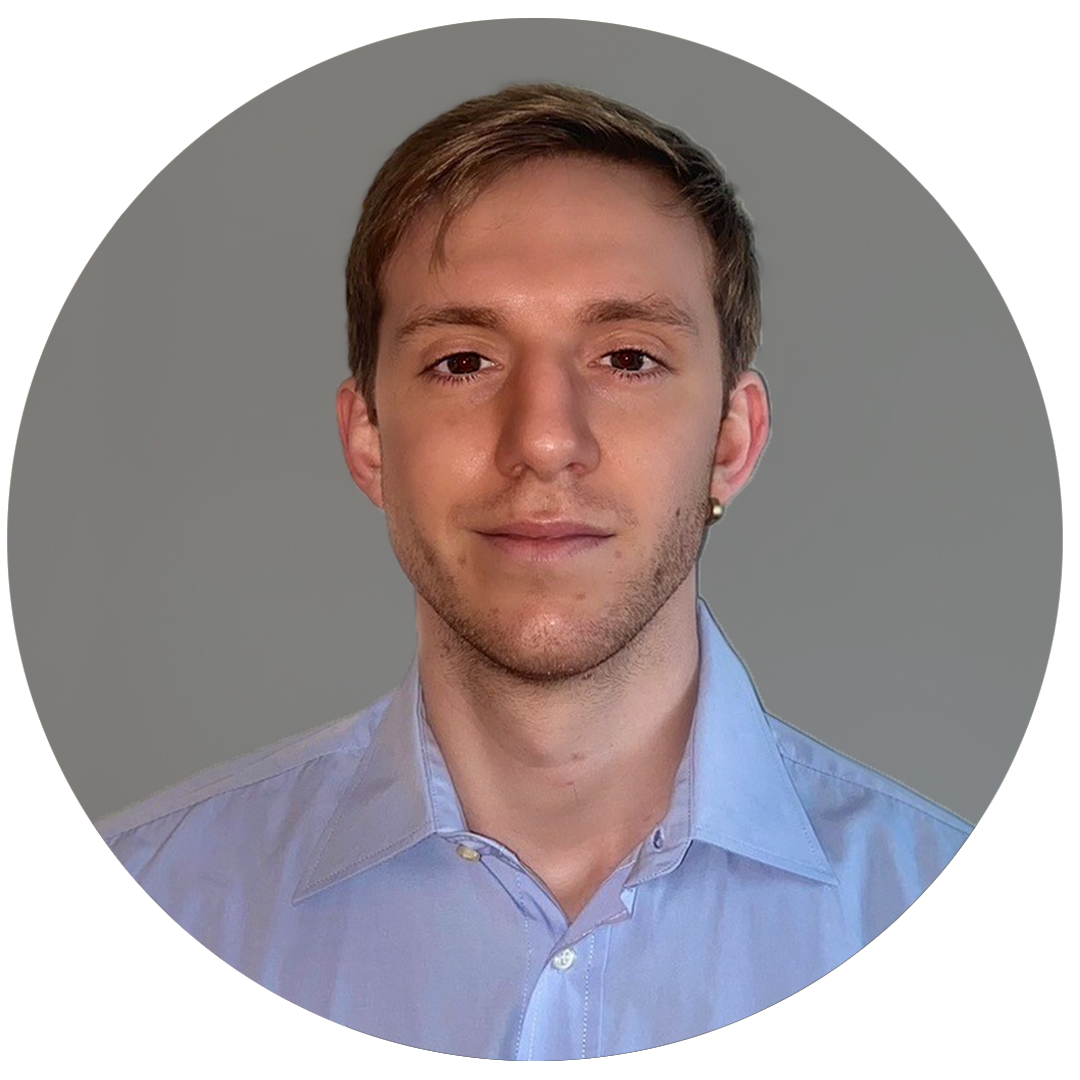 After a first investment made by the founders, BigProfiles was admitted to the Luiss Enlabs Accelerator program receiving 80.000 Euro funding. Thanks to those great results, in September 2017 BigProfiles had a new capital increase gaining over 600.000 Euros from Invitalia Ventures and Lventure Group investment funds. In January 2020 BigProfiles raised an additional 1.500.000 Euro in order to launch the platform’s international expansion.

Lventure group is an investment holding company listed on the MTA of the Italian Stock Exchange that operates in the field of venture capital. Lventure invests in digital companies with high potential growth and nowadays is one of the major Italian funds in micro-seed and seed financing.